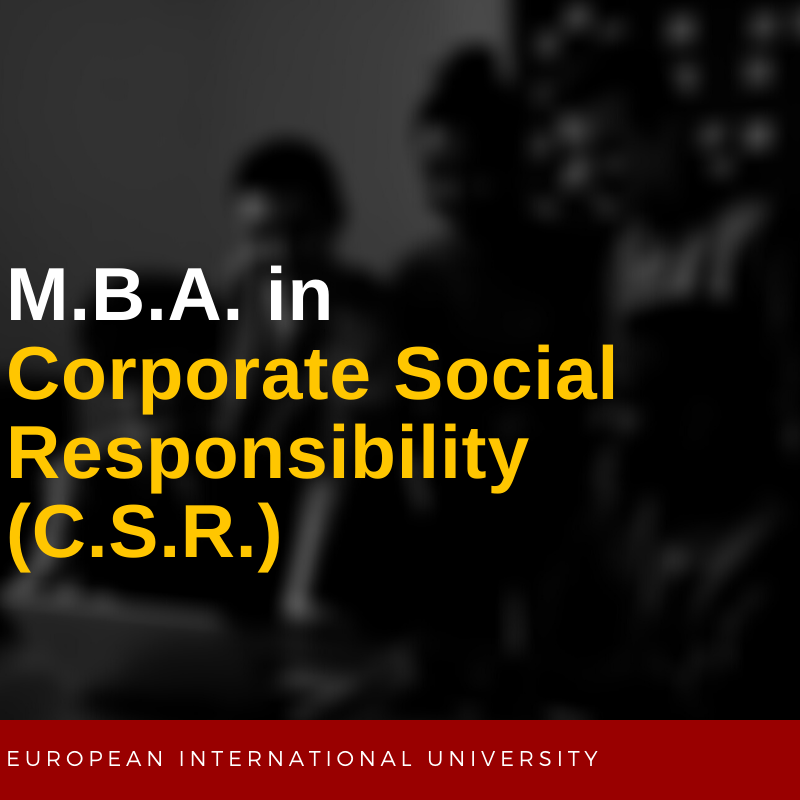 The role of corporate social responsibility (CSR) on M.B.A. programmes rapidly evolves as a result of the economic difficulties over the past five years. After the global recession at the end of the last decade, some, rightly or wrongly, placed blame at the doors of business schools for failing to ingrain the importance of CSR values on their alumni. Further, protests around the world against the perceived greed fostered in some industries shows a global population becoming increasingly frustrated with a lack of consideration of CSR in business. There is a growing belief that M.B.As are well placed to manage effectively and to lead corporations today. They are discerned to bring not only expertise in traditional management and financial skills to their employers, but also a sensitivity to all forms of CSR and the ways in which corporations need to interact with governments, which are the primary aims of this M.B.A. in CSR. 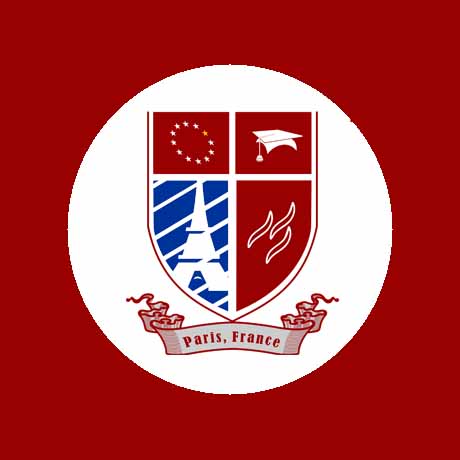 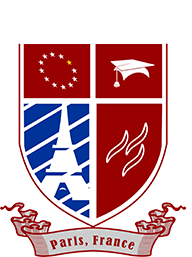 European International University ©. All rights reserved.
Follow Us On